"Changing of the Guard"

Shifting roles within the team cause internal challenges as the Paladins continue to fight the Galra, who are undergoing major changes of their own.

Season 3 of Voltron: Legendary Defender is the third season of DreamWorks Animation's and Netflix's Voltron reboot. The season was released on Netflix on August 4, 2017.

Season three was slated to air September 2017, but was announced at San Diego Comic-Con 2017 to officially air August 4, 2017.[1][2] It was teased previously at WonderCon 2017 with an exclusive trailer; the WonderCon panel also featured a clip of Lotor with the cow bought in the episode Space Mall edited over his face for April Fool's to conceal his appearance.[3] The first episode. "Changing of the Guard", premiered ahead of schedule exclusively to attendees of the Voltron panel at San Diego Comic-Con 2017.[4]

Originally produced as a longer season containing Season Four, the episodes were split into two seasons on the request of Netflix in order to release Voltron content more often.[5] 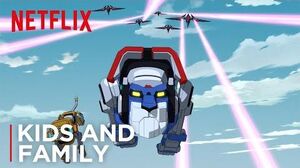 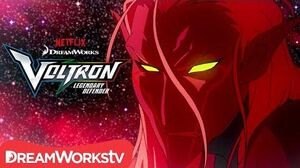 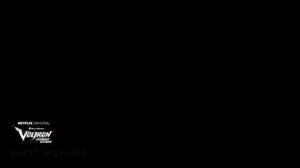 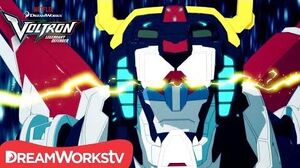