Ashleigh Ball
This article is about the royal heir and Lion Force pilot as she appears in Voltron Force-related interpretations. For a list of other meanings, see Allura (disambiguation).

Allura is a human from the Voltron Force franchise.

Allura is the princess of Planet Arus and member of the Voltron Force. She traditionally pilots the Blue Lion. Her Voltcom weapon is the bow and arrow or a whip.

Daughter of the late King Alfor, Allura inherited her father's authority on his death and is commander in chief and head of state for the planet Arus, and thus Commander Keith's superior. However, later she takes over for Sven as the pilot of the Blue Lion. Allura now wears a metallic blue uniform.

She has been shown tutoring Vince as well as her niece Larmina.

After facing a dilemma over her duties as Princess of Arus and as a member of the Voltron Force she asks King Alfor for advice, he suggested becoming Arus' full-time queen instead of part-time princess and stepping down from the Voltron Force. She eventually steps down from the Voltron Force and becomes Arus' Queen after realizing that if she had the time to listen to a farmer's problem she could have stopped a threat before it nearly destroyed the planet. She promoted her niece Larmina to Blue Lion's pilot. 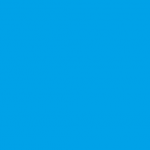 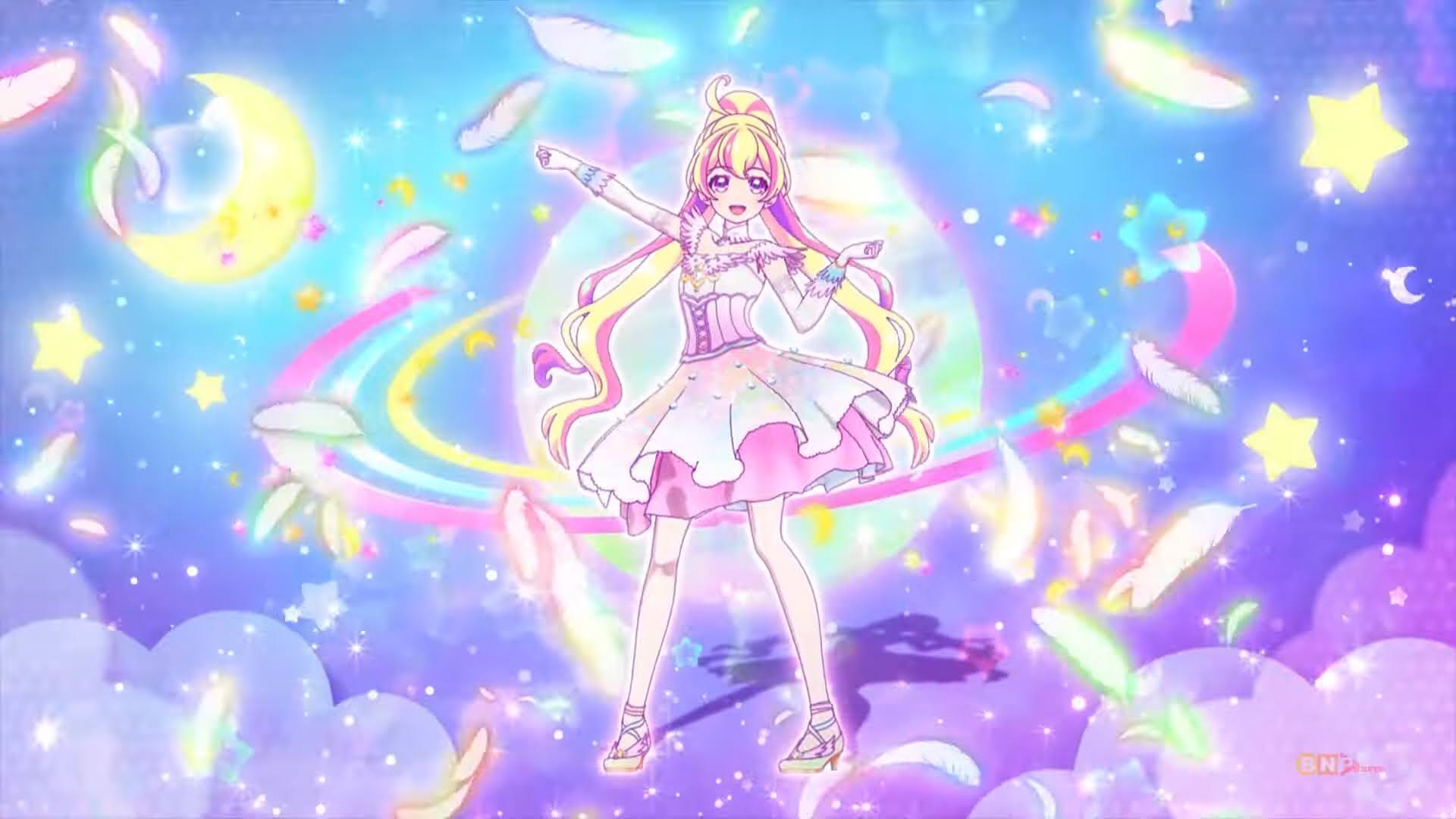