The article name Voltron is incredibly ambiguous here, this being The Voltron Wiki and all. Voltron may refer to: A mech Voltron (Voltron Force) Voltron (Legendary Defender) Stealth Voltron One of the classic Defender of the Universe incarnations Lion Voltron Vehicle Voltron Gladiator Voltron A...

Sooooo a few days ago I was re-watching season 8 (I'm not sure why) and I was wondering what happened to the MFE's. They made a huge appearance in season 7, and then all of a sudden they disappear. I mean they did have an appearance in like 2 episodes but after that, they had nothing to do with the war anymore. ALSSOOOO, CORAN NEVER GOT TO SAY GOODBYE TO ALLURRAAA!! I mean I know that Lance means a lot to Allura and she said goodbye to him but Coran has been there since the beginning. It felt like the writers completely forgot about Coran and Romelle. They never gave them an end card along with the rest of the crew :(. I mean I guess we can assume they are probably rebuilding Altea but still tho. Also, is it just me or did Keith and Hunk not really make a big appearance in season 8? I mean they did but not as much compared to the other paladins. I could go on forever like what happened to Lance's Altean Broadsword, and what happened to Kaxca, and WHO THE HECK IS CURTIS. By the way, I'm not hating on season 8, I just thought they missed out on a few details like the ones I mentioned. :)

I just finished Voltron. It broke me. I'm...dead. I didn't like Allura that much, but her death was...I don't even know how I feel about it. Voltron had so much potential as a show and I really like it, and I feel really bad for the producers and crew because of the threats and stuff that they received, like they didn't deserve any of that! I guess that's why it felt so rushed. Can someone help me feel better?

Allura (Legendary Defender)Voltron
YES!
No. All of the Voltron sequels were bad.
Idk.

I was drawing some art of this awesome show.

Hope you like it.sorry if I do not tag this it is my first time on the voltron wiki. 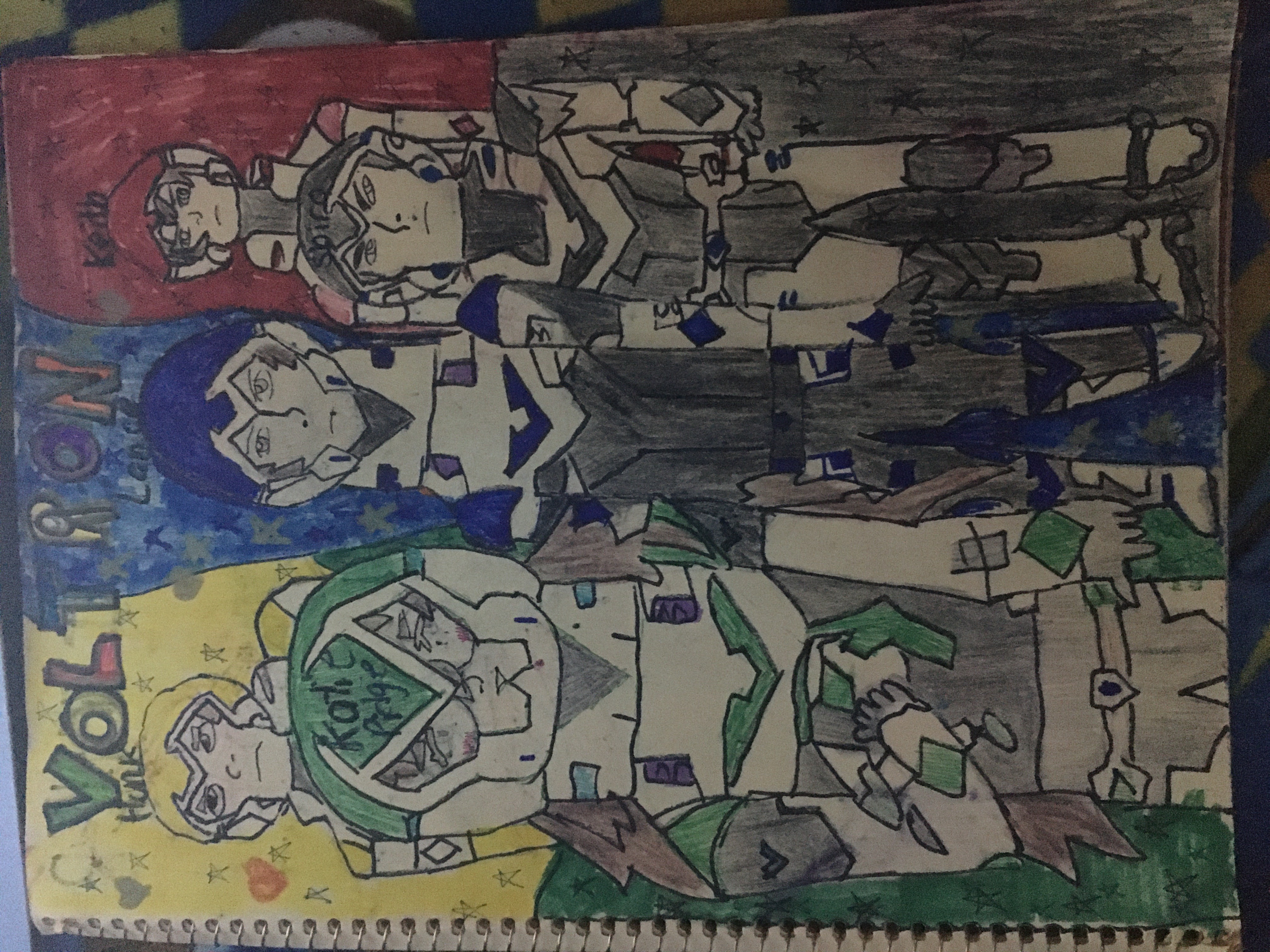 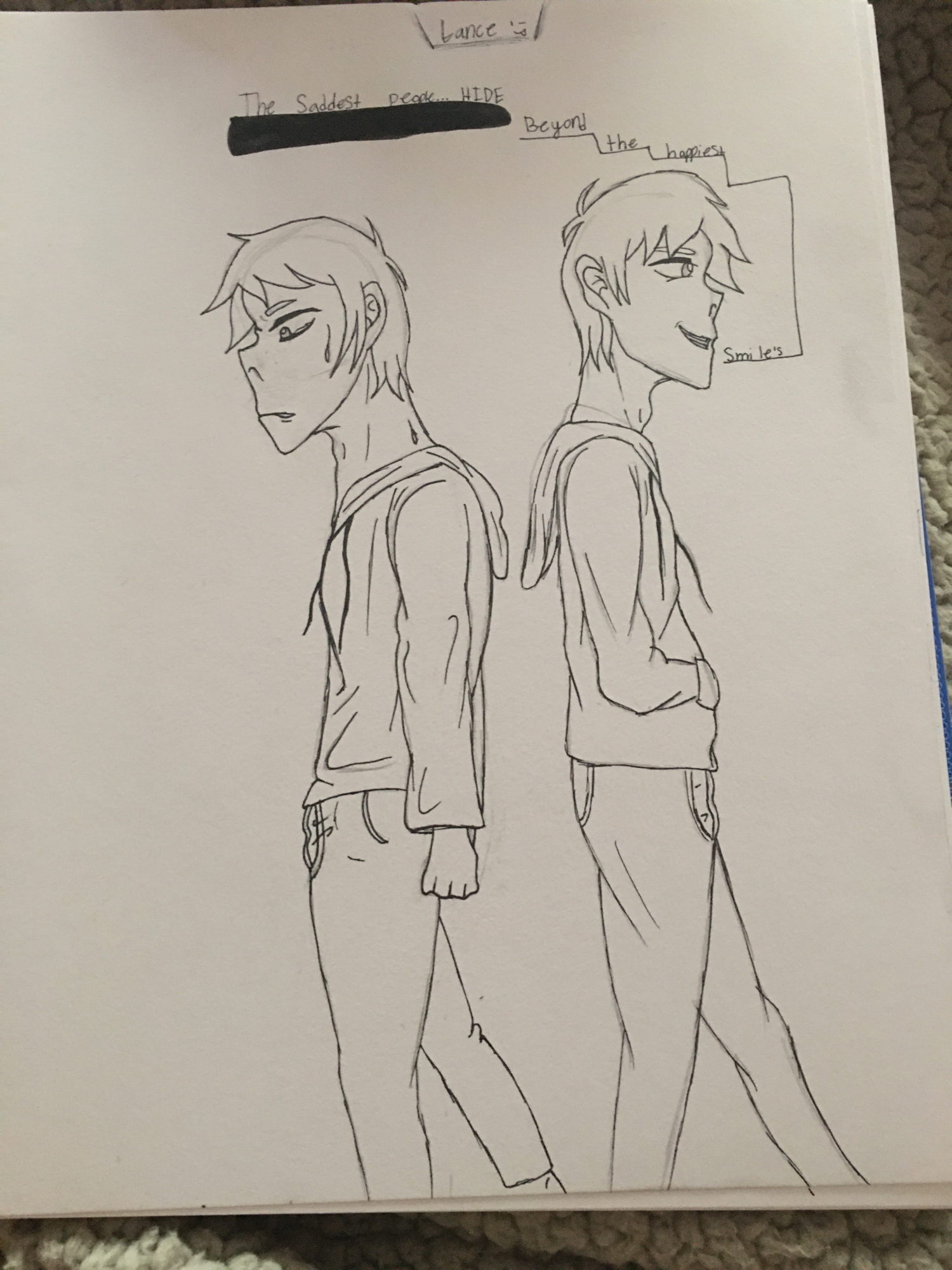 I’m drawing Keith Kogane and Tamaki Amajiki!Only using picture references to memorize their looks, I will try to create an original. Like I’ve done with my recent Klance drawing. Wish me luck! I’ll be posting the finished project later!🙃 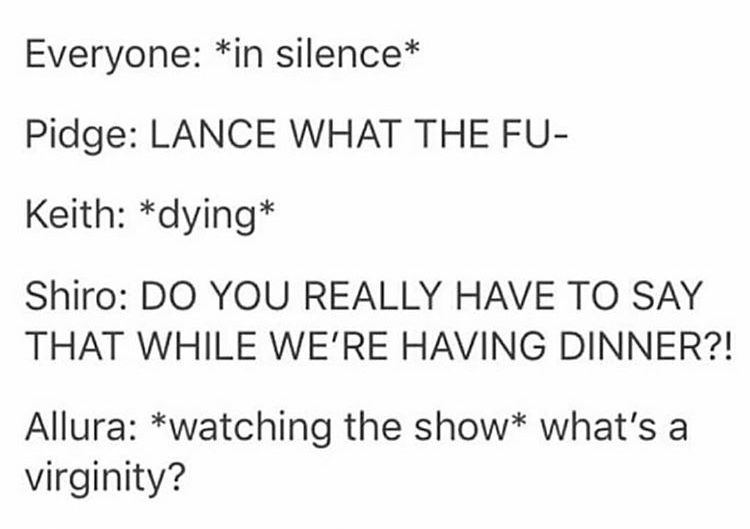 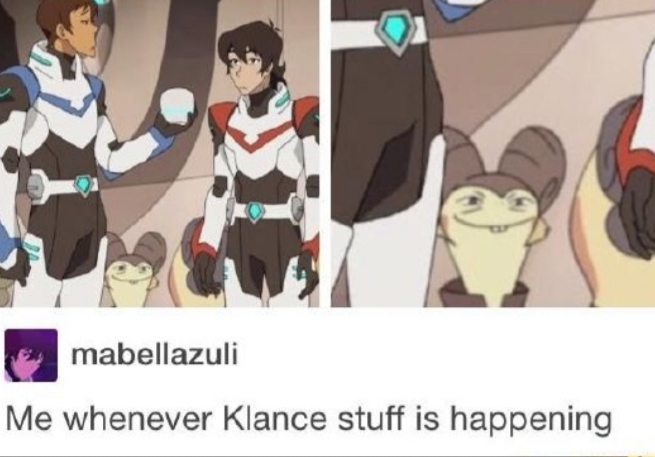 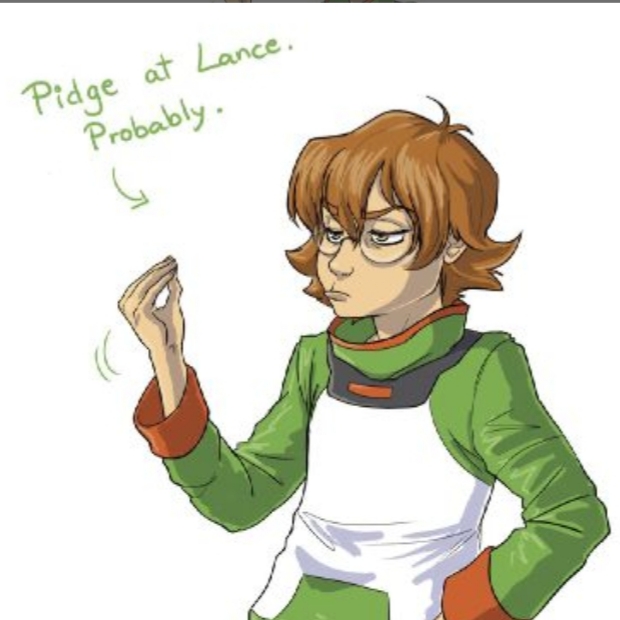 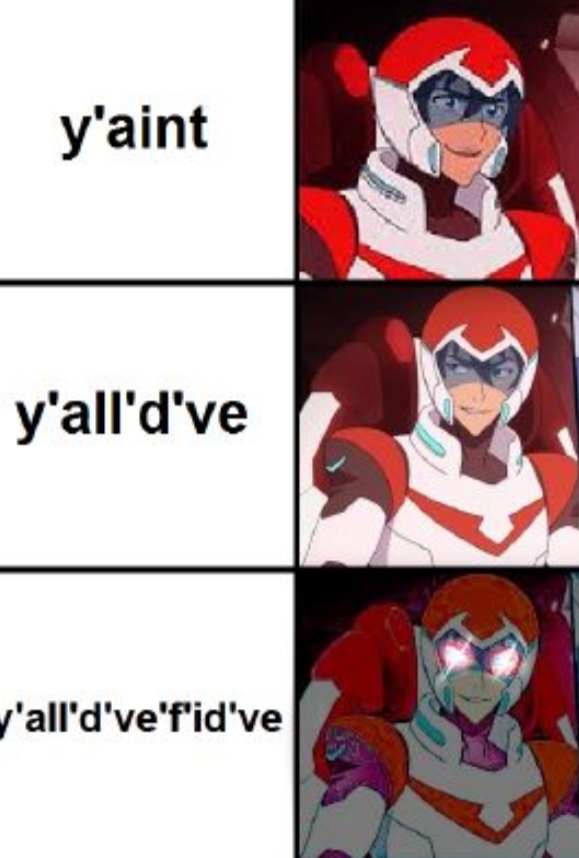 Voltron
Yes,she is
No, she isn't
Why not ?
Actually i dont care at all
Meh?!
Maybe 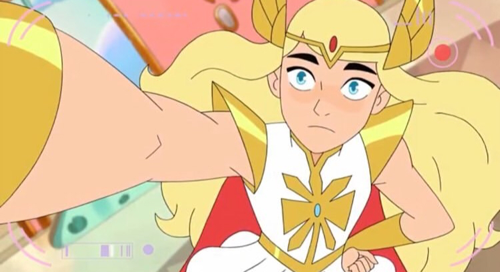 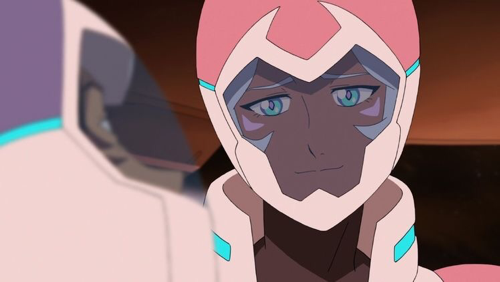