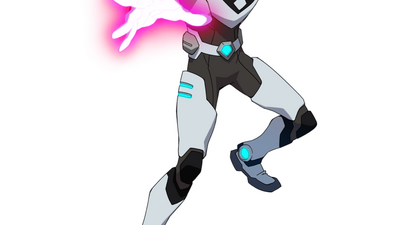 Takashi "Shiro" Shirogane, known to other slaves in the Galra arena as Champion, a skilled pilot of legendary reputation and the leader of the five Paladins ofVoltron. He was the Paladin of theBlack LionofVoltron. He is the captain of the Atlas. 1 Appearance 2 Biography 3 Personality 4 Abilities...

Hello, everyone! I'm done with that WIP- 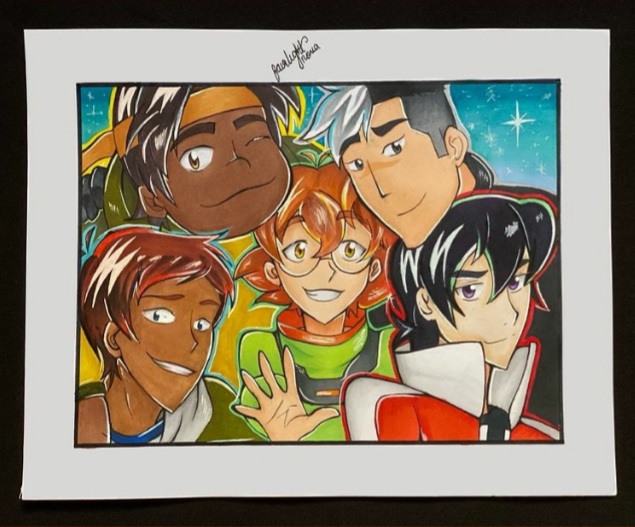 Please tell me what you think! 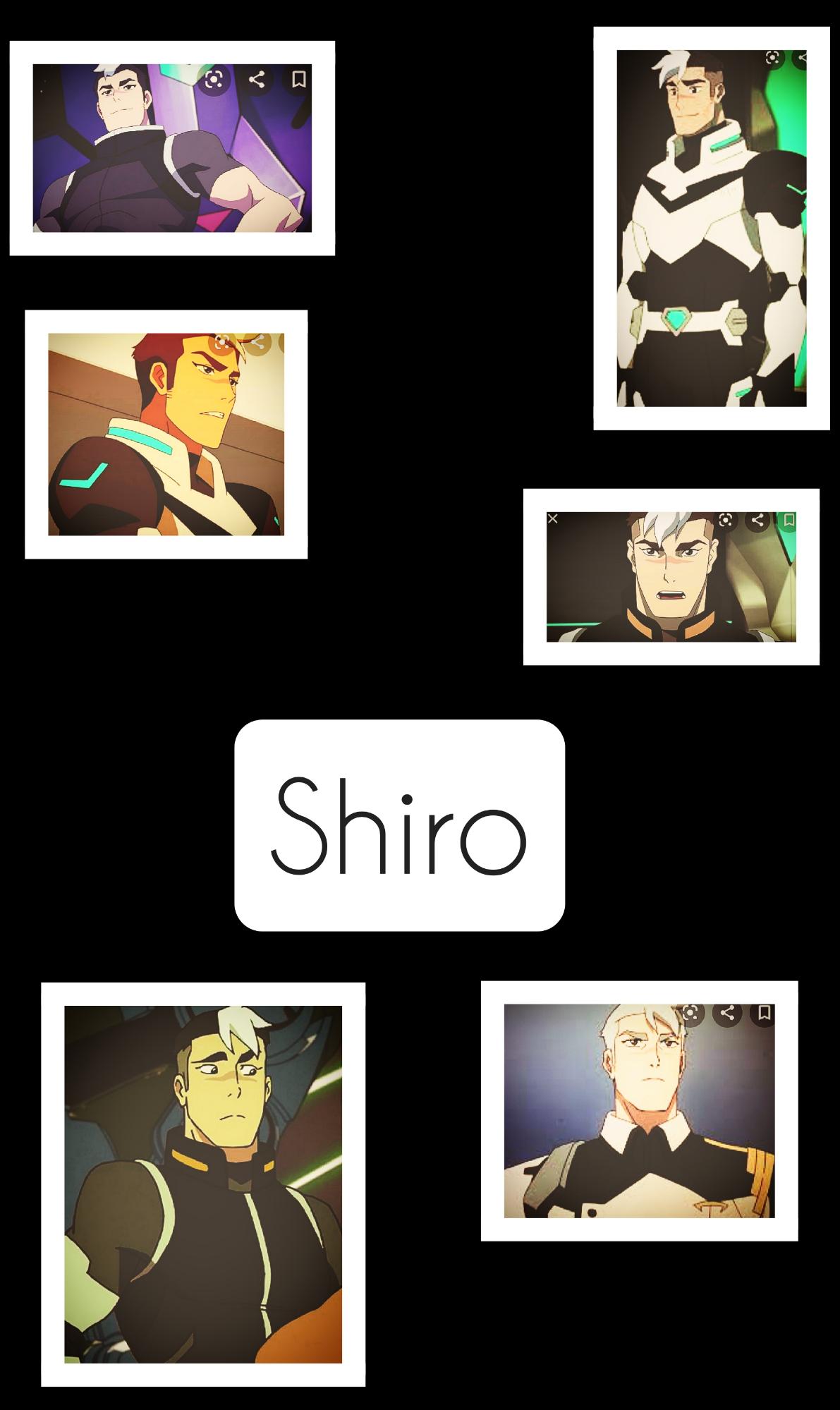 YEAH MAN,back at it again with another post,lets get it.

NOW on to some actual facts 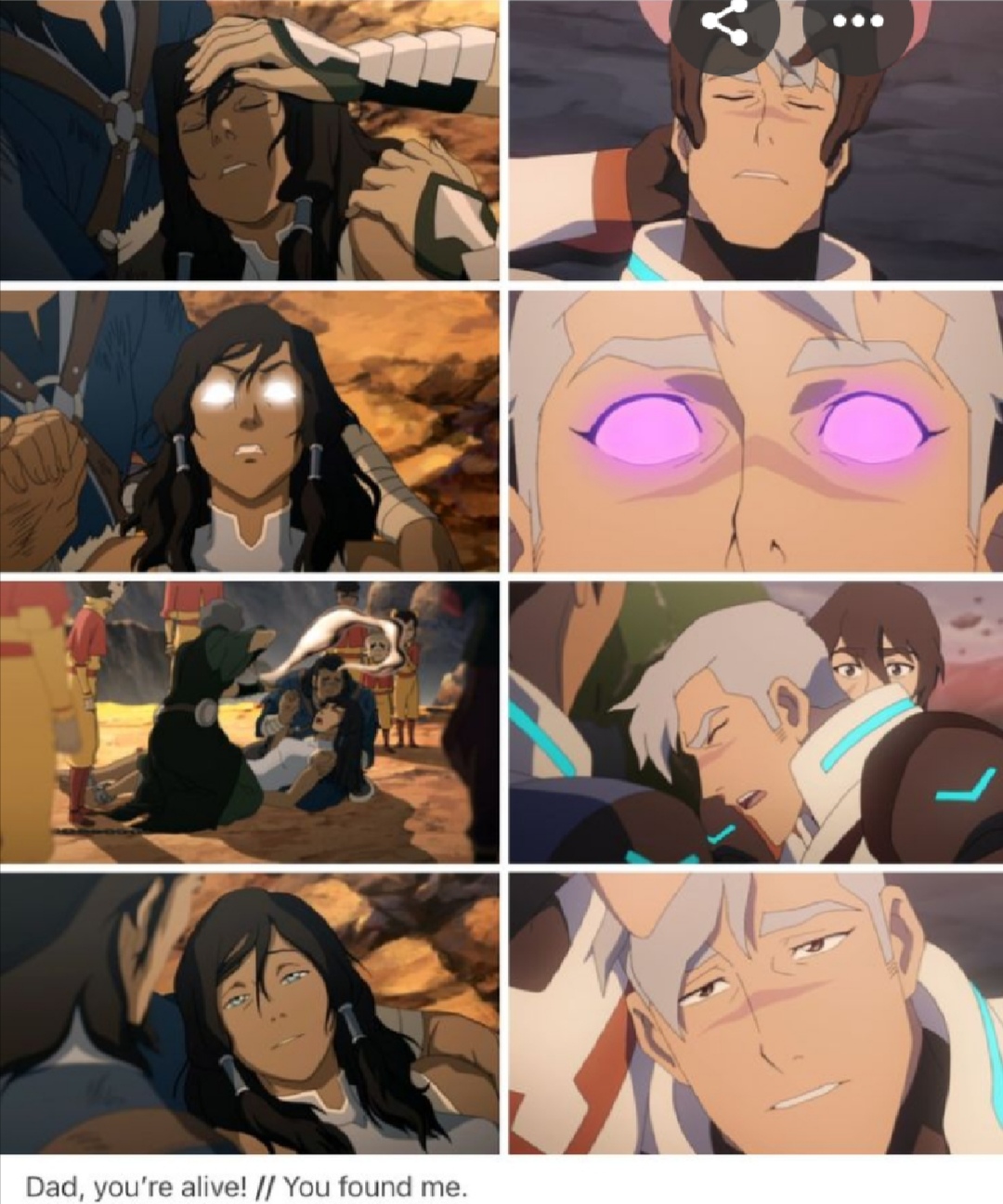 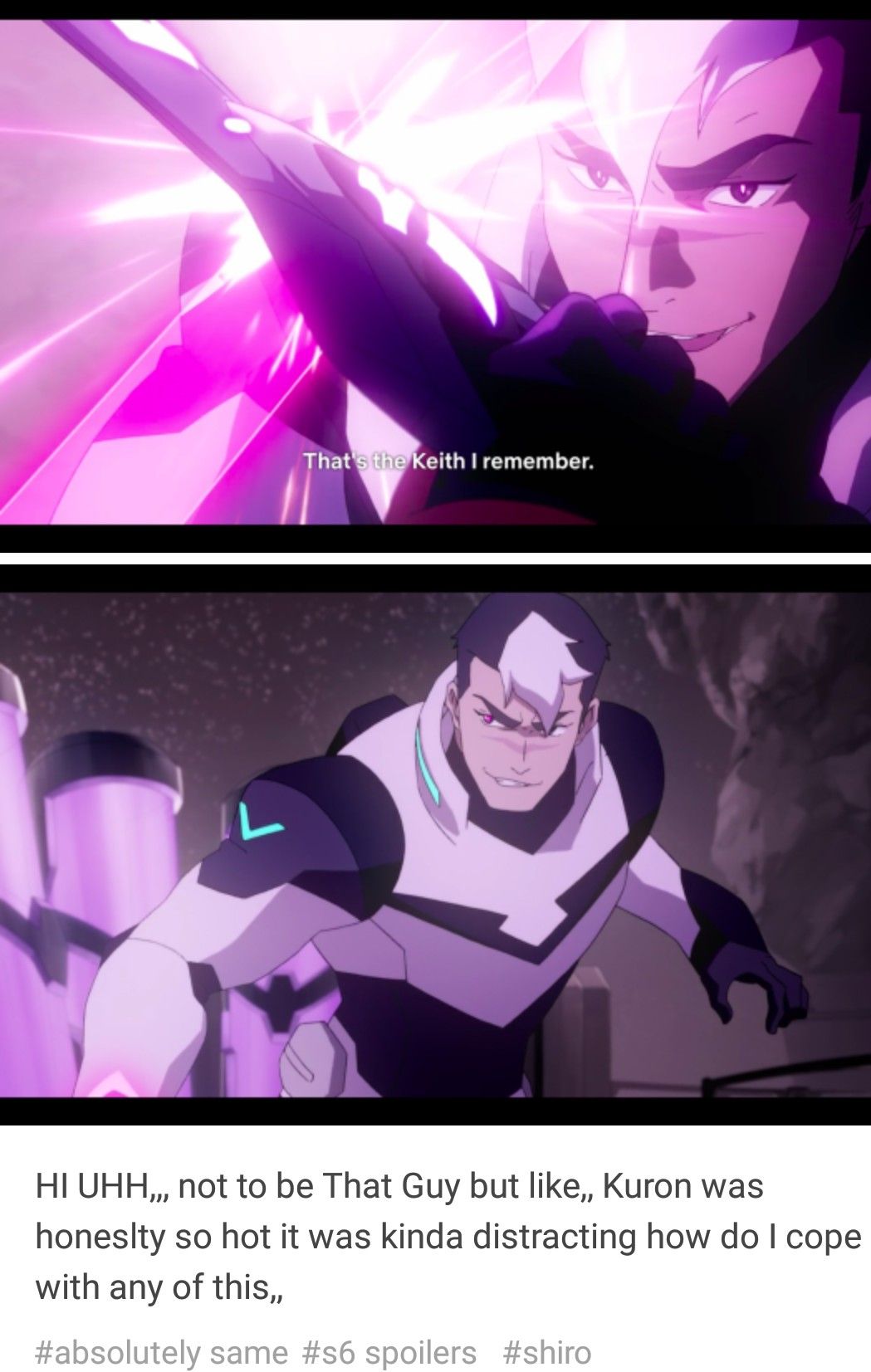 Keith:Everyone asks me how I'm feeling and my answer is always the same;I feel like you should get away from me

Pidge:Knowledge is cutting your hair.Wisdom is going to get your hairline fixed so you won't look like LeBron James

Lotor:Because the only thing perfect about me is how fluent I am in talking shit

Hunk:WHO PUTS A FREAKING BURGER INSIDE A TOASTER?!?

Shiro:The only mistake I have ever made is letting your dumba*s into my house

Lance:Rain is caused by God crying over how dumb I am.Looking at how much it has rained,I must be very dumb

Everyone on here is always screaming about Klance and how hot Takashi is and random crap like that, but you guys seem to forget that your great 'Shiro the Hero', no matter what version of him we're discussing, is just a lovable dork 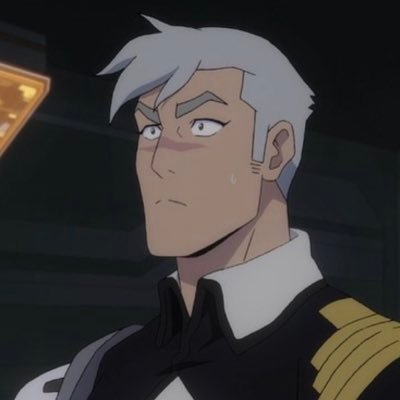 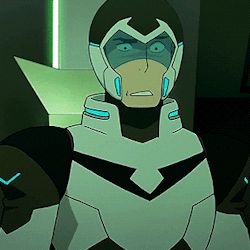 I really don't know why everyone hated season 8. It really wasn't terrible,i just think people were mad that their ships never became cannon so therefore hate was created.But yeah,it wasn't the greatest final season ever.Shiro did get married to some random person on the bridge crew.I'm not super mad about him finding happiness,all i ever wanted is for him to get a break but,can we at least have more detail about Curtis?And Allurance became cannon for all of maybe three or four episodes before she died.We really didn't see much of Hunk at all(And by that i mean his backstory,his family).But all in all,it was very entertaining. Voltron did have some bad days,but with 100 bad days comes 100 good stories.

After a few days of being a fan, I drew people! 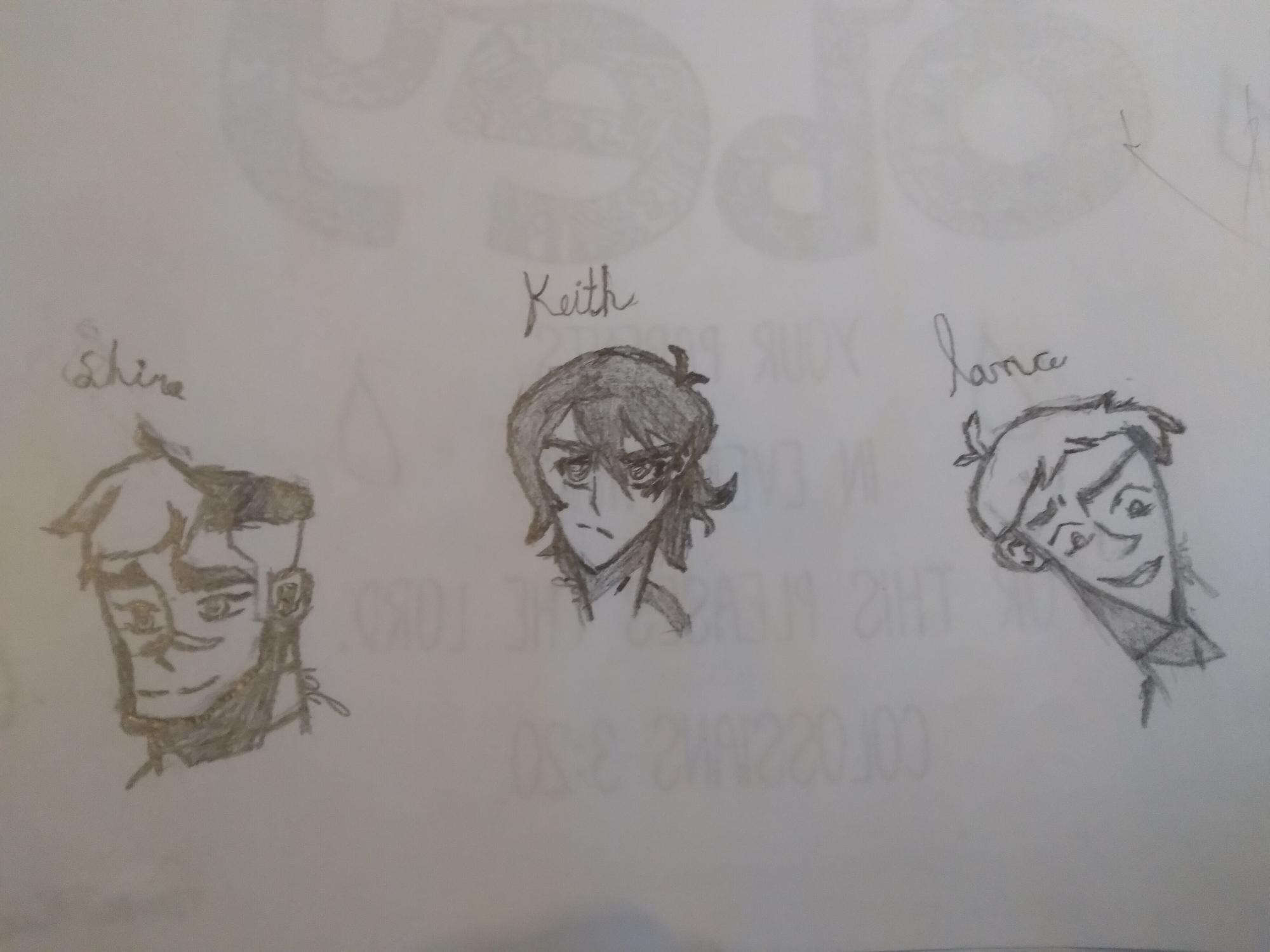 Does anyone have any suggestions?

And im on season 2 so no spoilers

(Keith is my favorite, I don't know what I did with Shiro's chin)

Am I the only one who thinks that black lion kinda looks like a hippogriff?

With the wings and the figure...

Why does Shiro know Keith when they meet? Are they brothers? Are they old friends? I know that the age difference is there so.....???

I finished all seasons ....

I think they finished the show well, it's a good story line.

I get it her power and honerva's magic was so powerful too save the whole universe and multiple realities but I'm still sad..

On that note SHIRO DID GET MARRIED!!

Well, it's sad to finish season 8 but overall it was awesome and so heartwarming 💙

-why do i feel like im giving a review-

Does it bother anyone that almost every alien species, no matter how far across from each other, speaks a language that verbally sounds like English? I know that Altaen has a few jargon and slangs, but it sounds like English. I understand that, as a kids TV show, having all characters speak English will ease the viewing experience. I, however, like to view things critically. It's not a big problem, but a tiny itch whenever I watch the series.