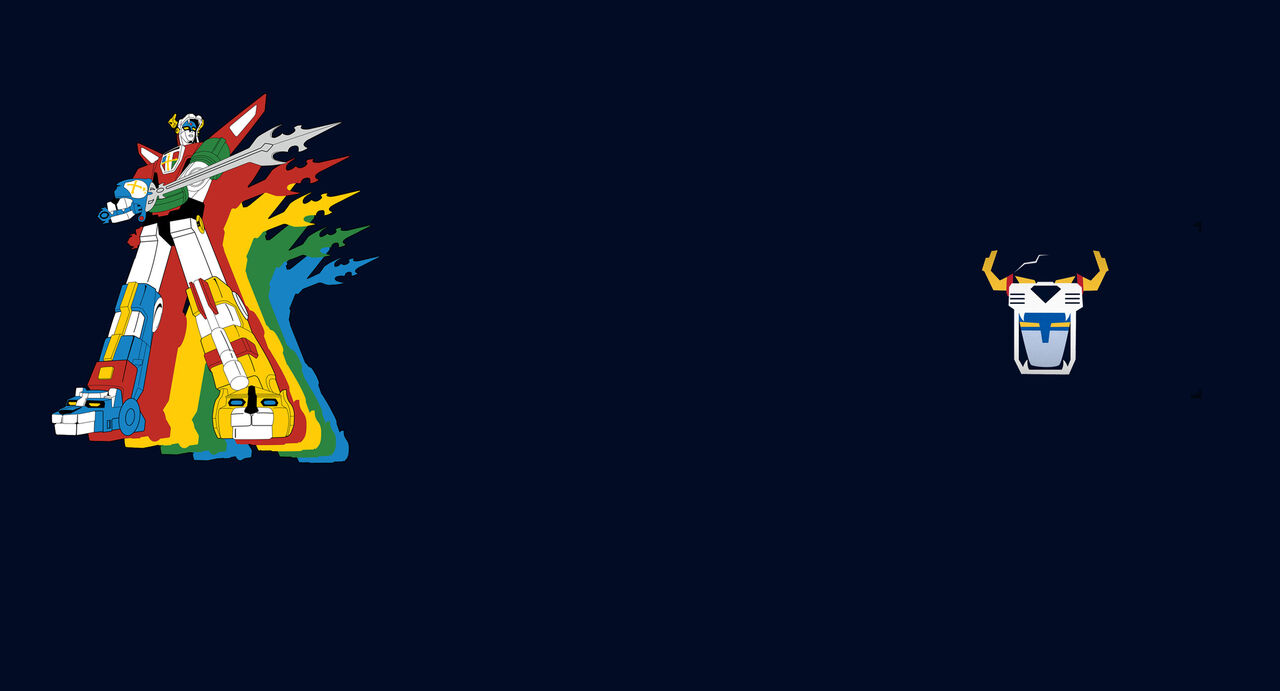 I noticed that somehow there was a distinct lack of screenshots of the bonding moment so I took some myself and went to upload them. But for whatever reason whenever I do it pops up with the error message of: 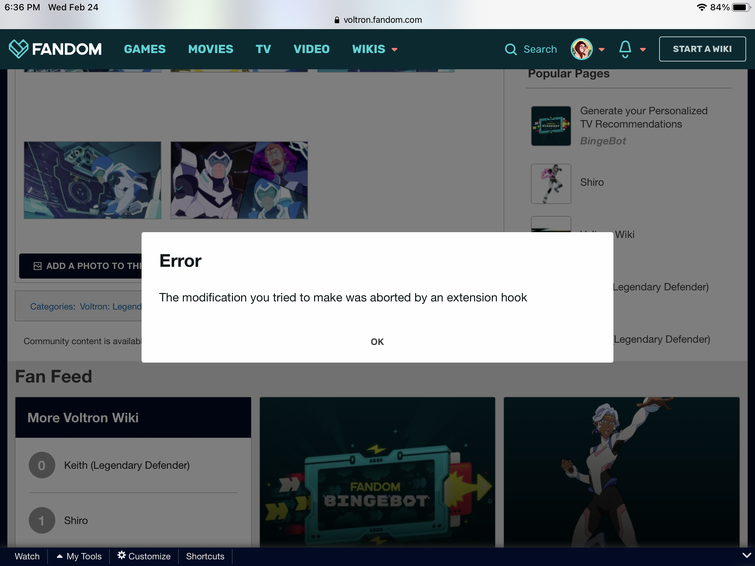 This showed up whether or not I added a caption or how many screenshots I attempted to add at a time. The file names were just default iOS png names, those long strings of letters and numbers or whatever, so I don’t see that being an issue either. Plus it was only this one gallery. I was able to add screenshots to other characters’ pages just fine, including Keith, Hunk, and Sendak. For Keith, it was even the exact same screenshots, proving that the photos themselves can’t be the issue.

Does anyone know how to fix this or what is going wrong?

I created this wiki with a friends of mine!

Hello, everyone! I'm done with that WIP- 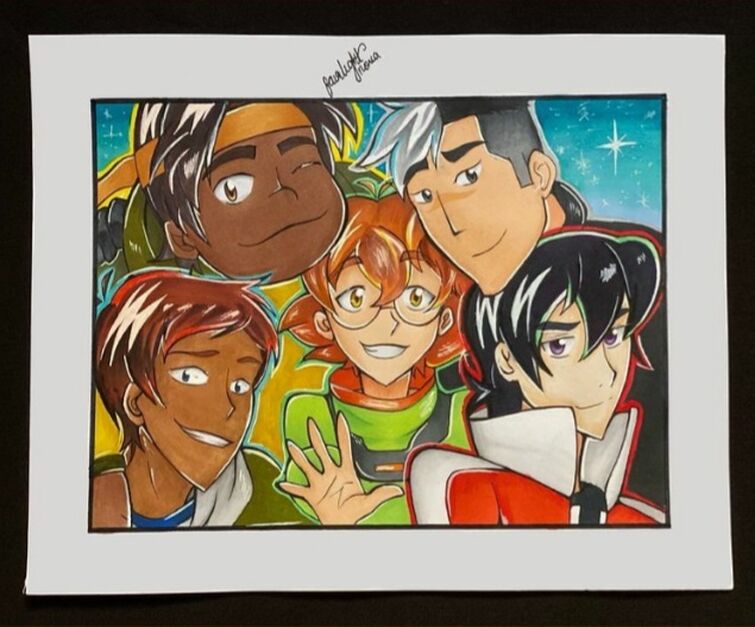 Please tell me what you think!

I just finished watching the last season of Voltron and God was that a hefty dose of emotions. Can we just talk about their happy endings. 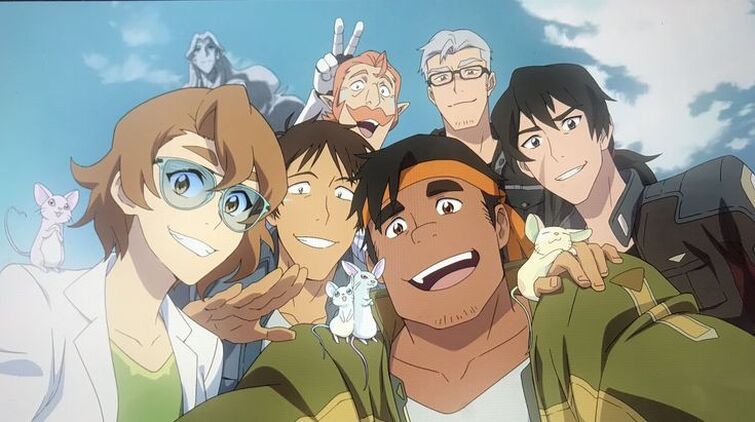 Doing science with her big brother

With his family and his new altean magic

Helping all the aliens far and wide

With his chef career and his team

With his freaking husband, Holy Christ

With his iconic mustache that we all know and love

I seriously can't express how much this show has touched my heart, the makers of Voltron seriously need an award for this show. They more than outdid themselves. We need to give them props for the most outstanding set of characters ♥️👏 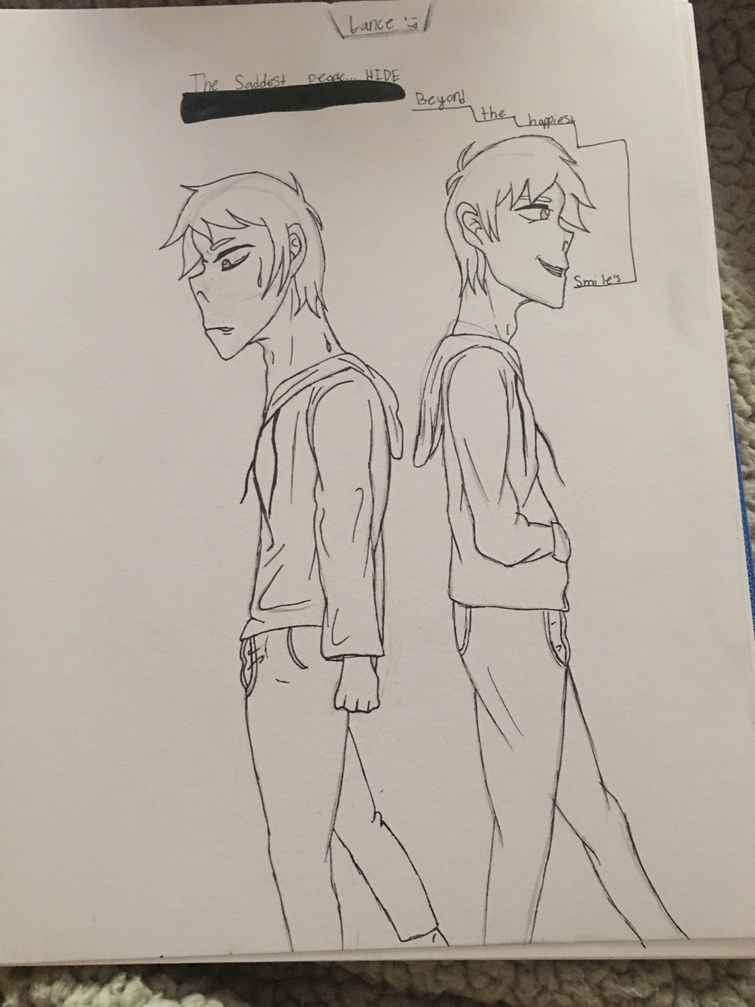 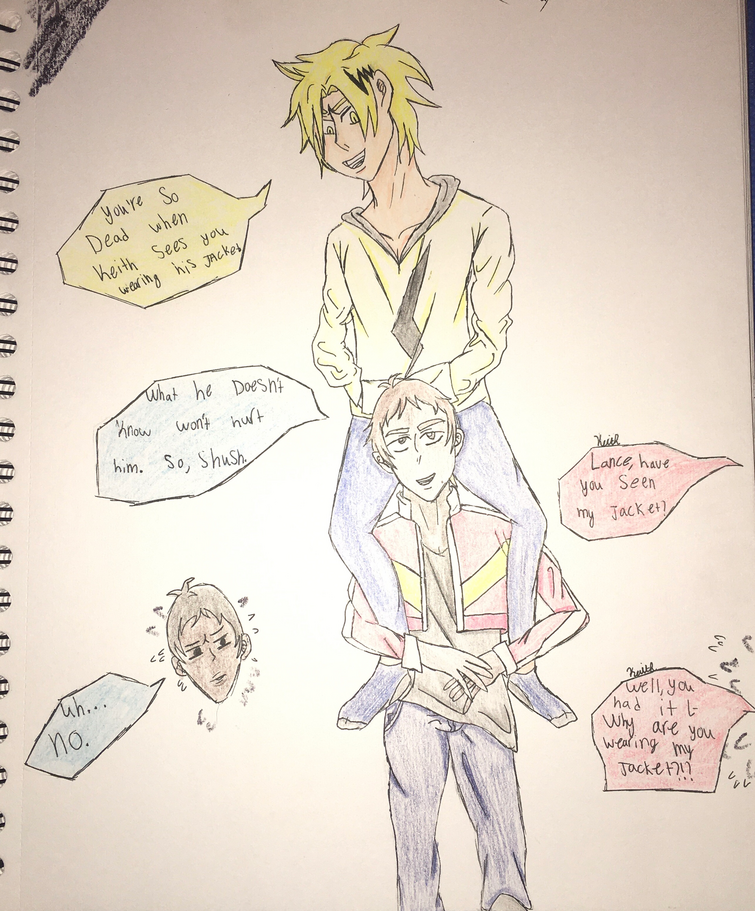 ShiroKeithLancePidgeAdamAllura
Yes,she is
No, she isn't
Why not ?
Actually i dont care at all
Meh?!
Maybe 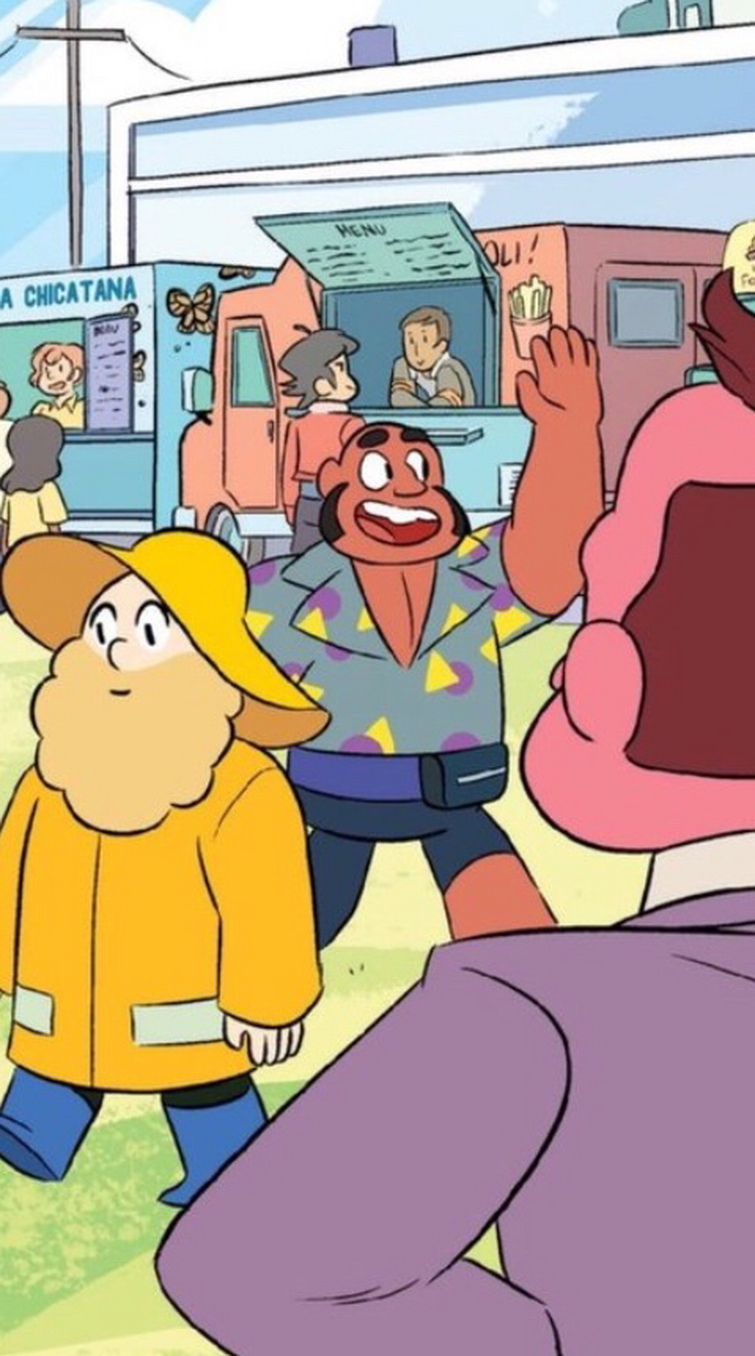