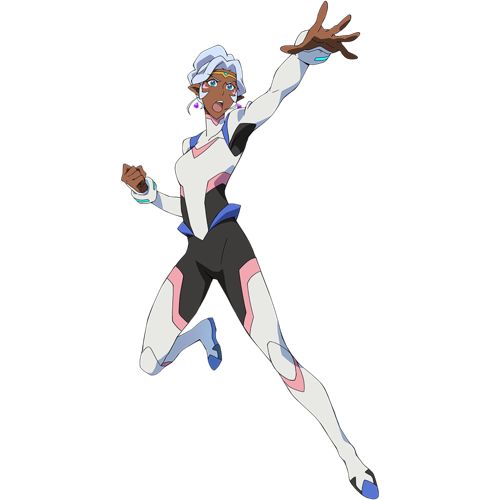 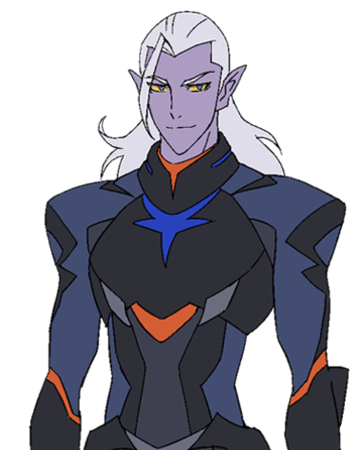 I said Lotor because he defeated Zarkon: On his own!

It’s 50-50 chance that either would win. I’m leaning to Allura because she FREAKING THREW LOTOR INTO THE FLOOR, also SHE FLUNG SHIRO INTO THAT ESCAPE POD AT THE END OF SEASON 1 LIKE HE WAS NOTHING!!!!

But also Lotor did defeat Zarkon on his own, but remember that he had the Black bayard

Allura took him down when she figured out that he was keeping her species hostage on a planet so......... I say Allura.